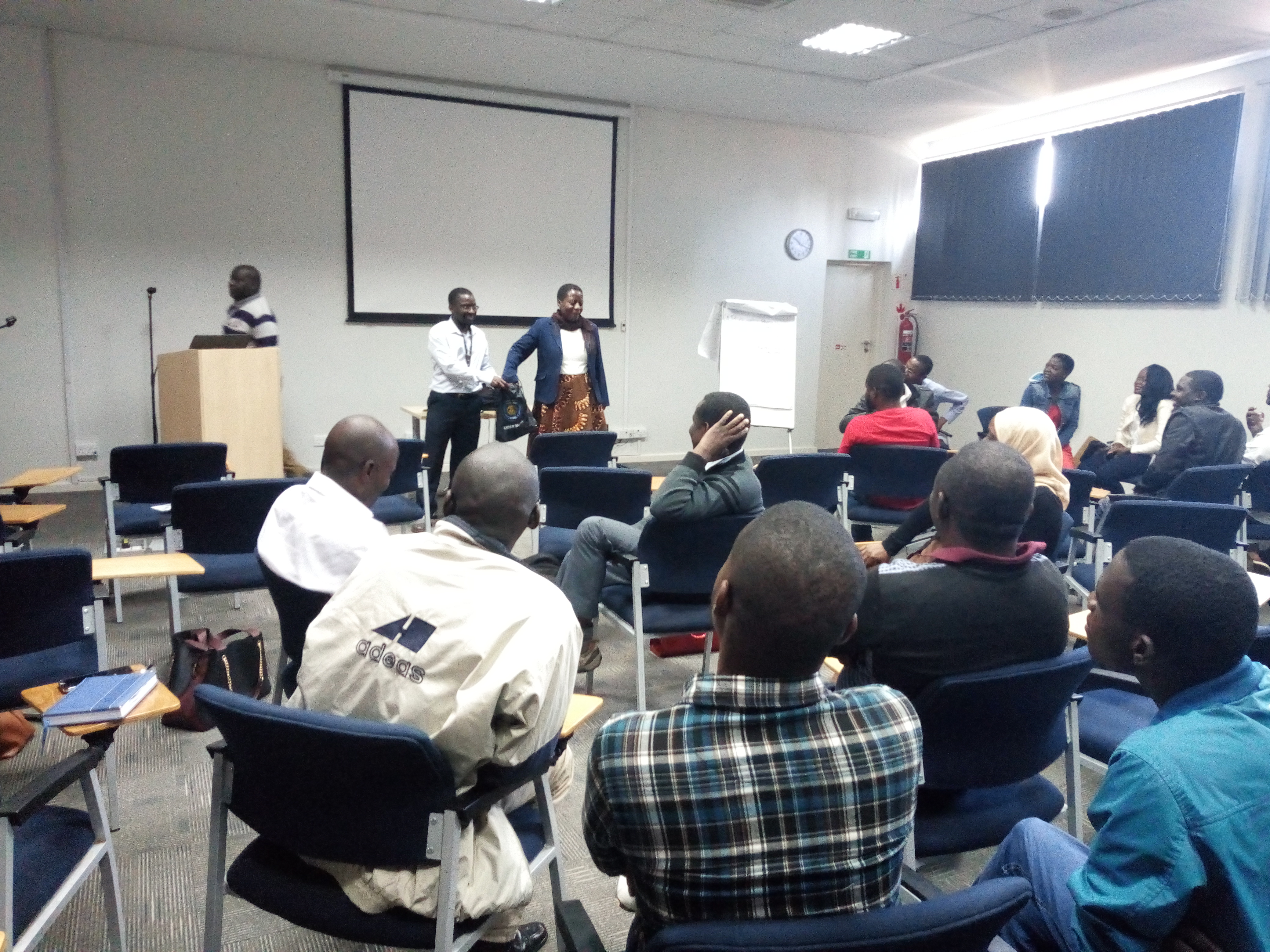 The Malawi-Liverpool Wellcome Trust’s Davie Chalira describes in his blog the excitement of the public randomisation ceremony for the secondary distribution of HIV self-test kits through antenatal care clinics and HIV testing services for new HIV positive clients in Malawi. 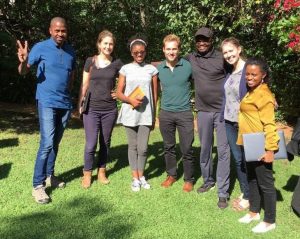 In her latest blog, Nuri Ahmed describes part of her doctoral work at the London School of Hygiene & Tropical Medicine, examining costs and health effects of HIV testing in Zambia using alternative HIVST distribution models from the healthcare payer perspective, the findings of which are expected to contribute to Zambia’s HIV testing policy. 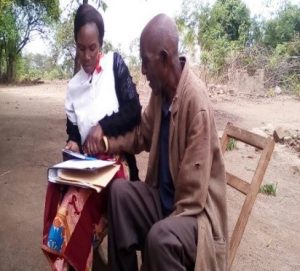 Zambart’s Lucheka Sigande, Nixon Handima, Dickson Tsamwa and colleagues share their experiences during the endline survey of a pair-matched Cluster Randomised Trial undertaken to estimate the impact of the distribution of oral HIV self-testing kits on people who have recently (within the previous 12 months) and have ever tested for HIV, in this photo-filled blog. 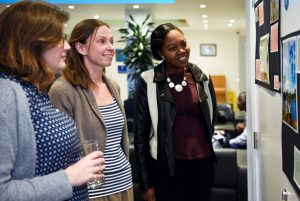 Claudius Madanhire from CeSHHAR writes about a participatory photography project on the theme of HIVST in Zimbabwe. Read the full blog here. Linda Sande from the Malawi-Liverpool Wellcome Trust explains in her blog key findings from analysing around 750 interviews to investigate the extent to which financial costs incurred in accessing HIV Testing and Counselling services hinder access to HIV testing for rural communities in Southern Malawi, and asks what this might mean for HIV self-testing. LSTM’s Dr Lot Nyirenda’s blog explains how STAR’s Qualitative Research Network (QRN) provides a forum for qualitative research partners within the consortium to meet, exchange ideas and ensure a common approach to qualitative studies that addresses key gaps in current knowledge in HIV self-testing scale-up. Dr Nyirenda also highlight the way in which positive relations among members has been key to the QRN’s success. In their first STAR blog, Davie Chalira of the Malawi-Liverpool Wellcome Trust and Lovemore Magombo from PSI Malawi describe and explain the importance of conducting refresher trainings for Community Based Distribution Agents, to ensure high quality data collection processes. Namuunda Mutombo and Mutinta Nalubamba from the Society of Family Health in Lusaka describe in their blog the public sector health facility-based distribution model being implemented by the STAR project in Zambia, share findings regarding the numbers of kits distributed and returned, and implications of this.

Much-Ado About Data! Feedback from the Quantitative & Epidemiology Network

In her latest blog, Mary Tumushime, STAR Research Coordinator at CeSHHAR, looks back at productive discussions during the first face to face QERN meeting of 2017, and how things have moved on during the following couple of months. Read here about the role of Varaidzo Mabhunu-Maniwa, Marketing Manager at PSI/Zimbabwe, and how she came to realise that going through transcripts from data collection gives marketers a deeper sense of what is going on in the mind of the target audience. Collin Mangenah, Health Economics Research Coordinator at CeSHHAR Zimbabwe, summarises in this blog the work of the STAR economics evaluation team on evaluating unit costs and cost effectiveness of HIV self-testing across Malawi, Zambia and Zimbabwe as part of the larger HIV self-testing evaluation. Miriam Mutseta, PSI’s Zimbabwe STAR Program Manager, shares her second STAR blog, reflecting on how far the QRN has come and its immense value as we look towards phase 2 of the project.

Nuri Ahmed,  a doctoral student at LSHTM, describes in her blog how she conducted a piece of qualitative research to understand the policy process around HIV partner notification in Zambia, and the contributions this is expected to make through the STAR project. Professor Rosanna Peeling of LSHTM and Russell Dacombe of LSTM share in this blog an overview of the key engagement of STAR consortium members at the ASLM in sharing preliminary findings from the STAR regulatory research and working with partners to promote the importance of the regulation of HIV self-tests.